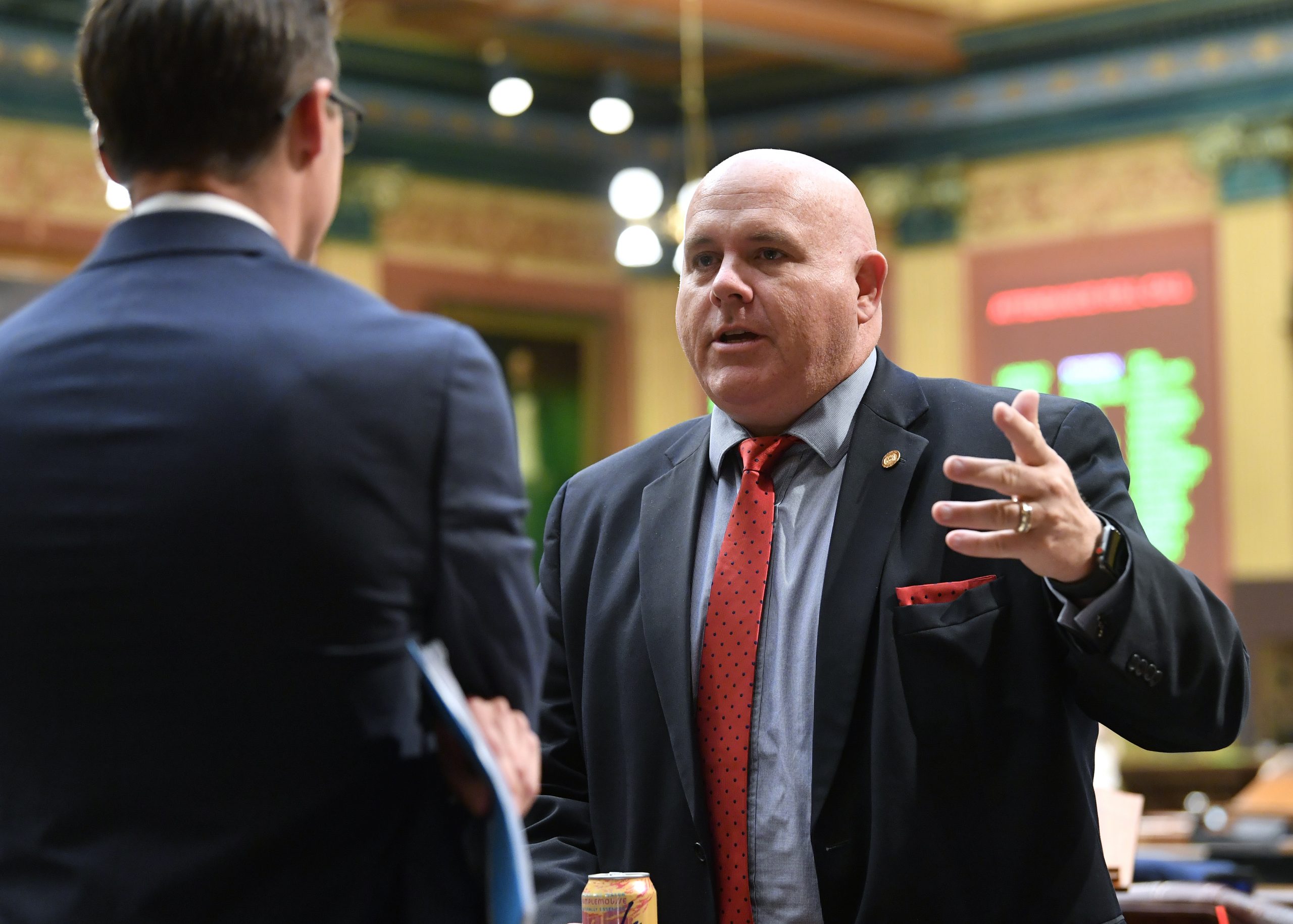 “Government should not overburden the people of our state with overcomplicated laws,” Clements said. “However, when a Michigan registry for dangerous dogs was eliminated several years ago, the change inadvertently unleashed confusion. Some laws that still mentioned the registry left unclear instructions to judges and local authorities. Now, our bipartisan plan has corrected this defect — clarifying and simplifying Michigan law.”

At one time, the Michigan Department of Agriculture and Rural Development (MDARD) registered tattoo identification numbers of dogs shown to be dangerous. A 2016 law repealed authority for the registry, but other laws still referenced the registry: one requiring local officials to provide information about the registry to dog owners, and another authorizing courts to order tattooing of a dangerous dog with a number assigned by MDARD. As noted by the House Fiscal Agency, “This is particularly problematic when a court orders a dog deemed to be a dangerous animal to be tattooed under the defunct program.”