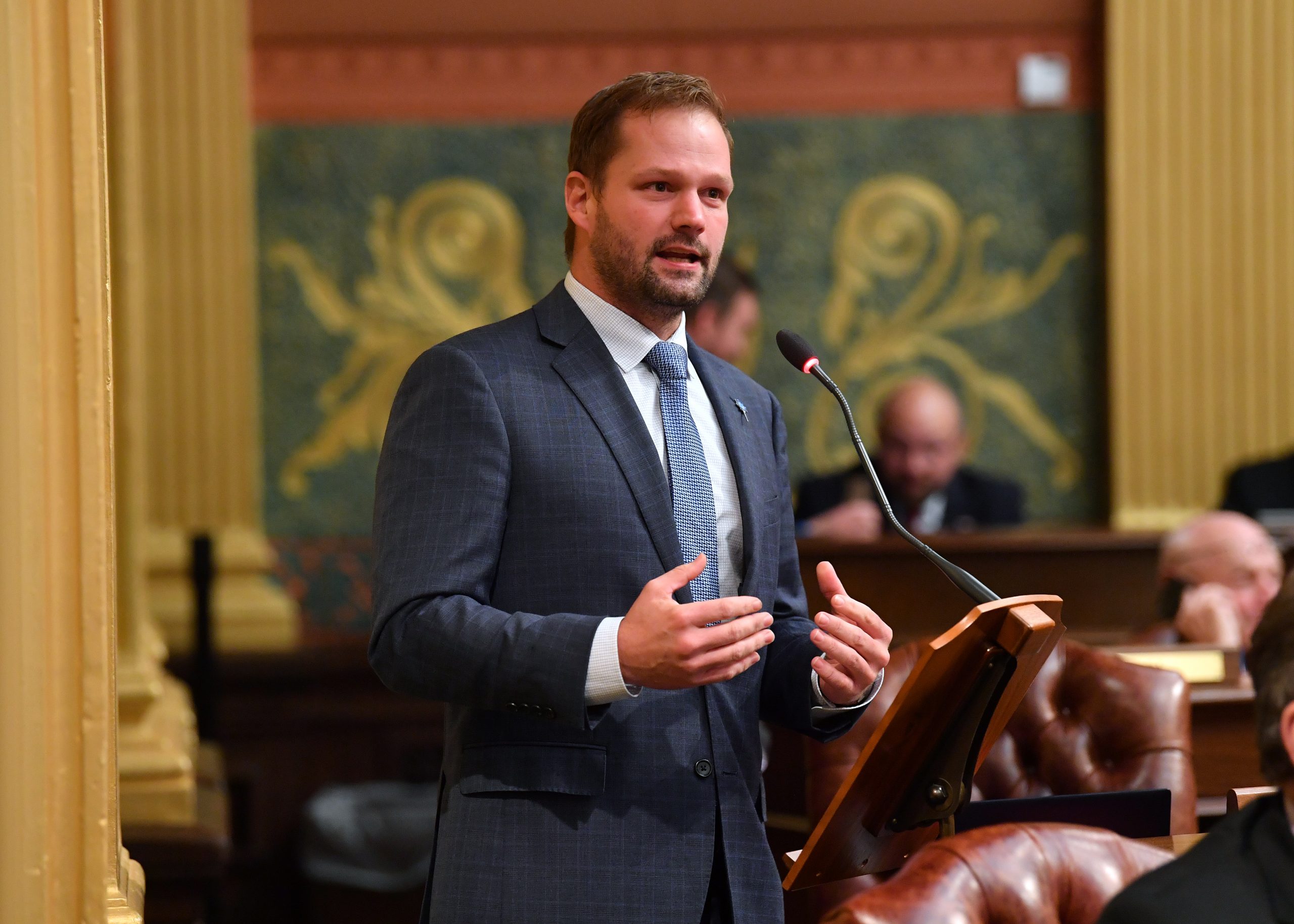 The plan will fund state government for fiscal year 2023, which begins Oct. 1 of this year.

“This budget reflects the priorities of West Michigan taxpayers, from providing our kids with a quality education to investing in infrastructure to improve our communities and everything in between,” Posthumus said. “Funding critical projects is important, but so is paying down our debts. This plan accomplishes both.”

The plan prioritizes about $2.6 billion to reduce public retirement system debt, including that of local government employees, educators and school staff, and the state police. Posthumus emphasized that though the sum of the new budget is greater than last year’s, much of the additional spending is for one-time spending, not ongoing programs.

Posthumus also helped advocate for local funding projects that were included in the budget approved today, such as $30 million for a 1,200-seat riverfront amphitheater in downtown Grand Rapids, $300,000 for the Kies Road Iron Belle-North Country Trail Connector in Cannon Township, and $300,000 for the Grand Rogue Park in Plainfield Township.

“These economic and community development investments in our local communities are paramount to the future of our area as it continues to grow,” Posthumus said. “We’re lucky to have so many natural wonders in the greater Grand Rapids area – these projects make them more accessible for the public to enjoy, enriching our corner of the Mitten even more.”

Other highlights of the budget include:

The budget, contained in House Bill 5783 and Senate Bill 845, now advances to the governor, who is expected to approve it.

“It’s an honor to continue serving families in Kent County,” Posthumus said. “My staff and I are already hard at work serving the hardworking taxpayers here. I look forward to another term of service and bringing our West Michigan values to the Capitol.”