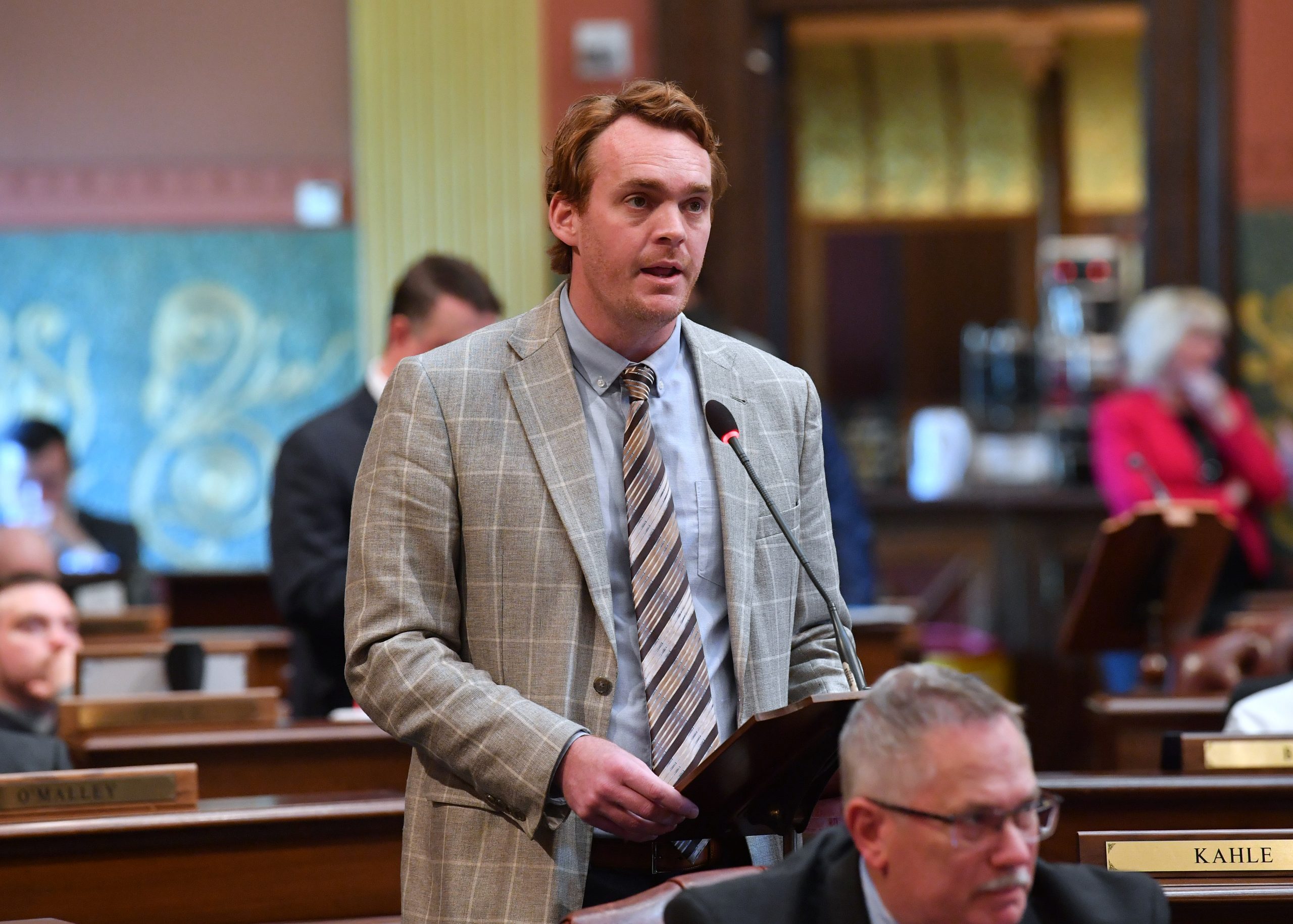 Rep. Greg VanWoerkom today announced a plan to make state and local government more accessible and accountable to the people it serves.

VanWoerkom, of Norton Shores, helps sponsor new legislation that requires more transparency from Michigan’s elected leaders and improves the state’s Freedom of Information laws. The new proposals build upon the numerous ethics reforms approved by the House with overwhelming bipartisan support in 2021.

“These new reforms are specifically designed to make government more accessible and accountable to the Michigan families and taxpayers it works for and represents,” VanWoerkom said. “These changes – introduced during Sunshine Week – will shine a light on how government operates. That is an important step toward ensuring government works more efficiently and effectively for everyone.”

The latest proposals are contained in House Bills 5921-29. The plan would:

The comprehensive list of reforms already approved by the House this legislative term includes improvements to ethical standards, financial disclosure requirements, bans on conflicts of interest, and an expansion of the freedom of information laws to include the Legislature and governor’s administration. 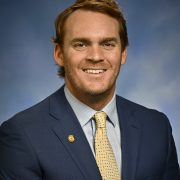