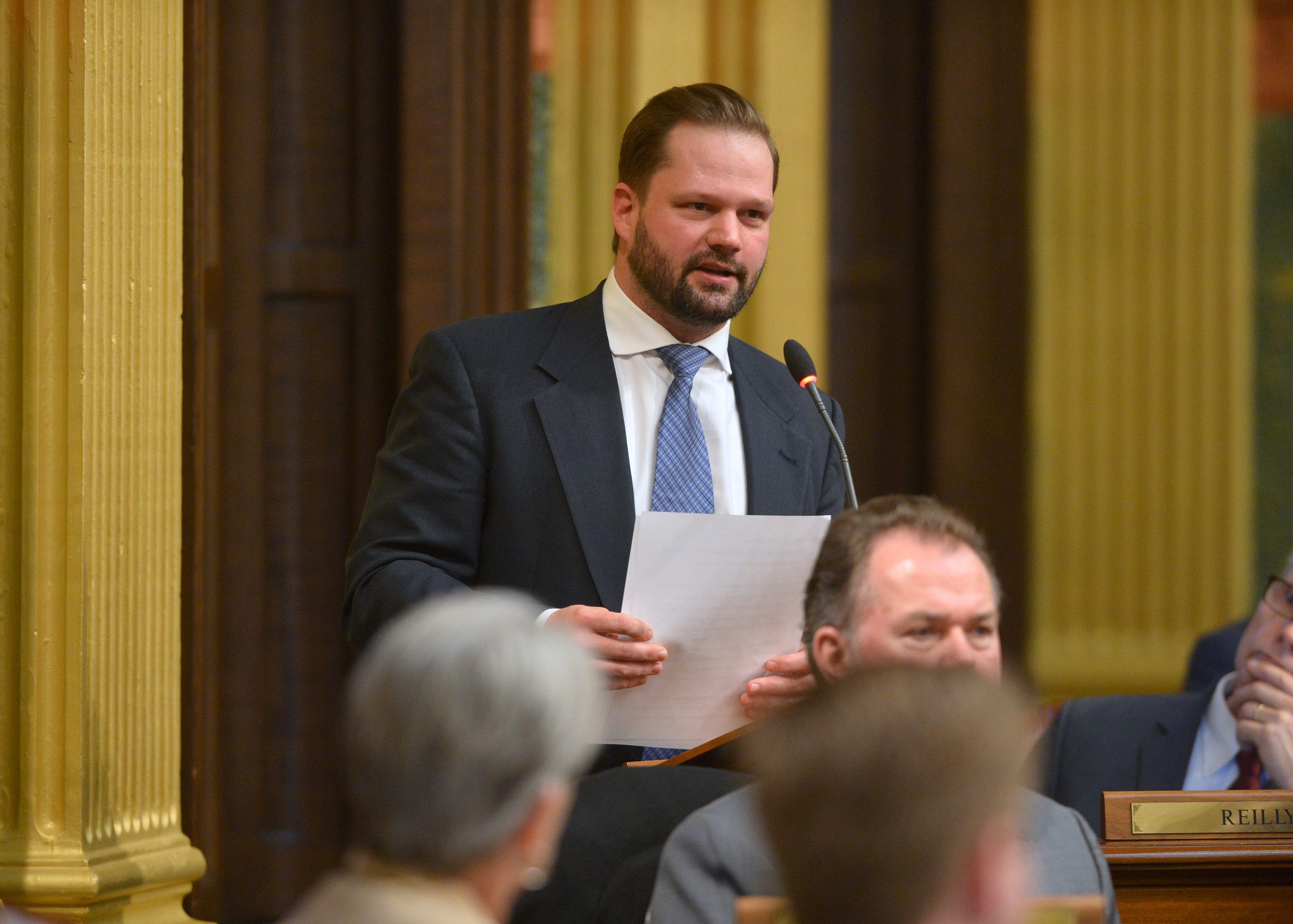 State Rep. Bryan Posthumus is commemorating Sunshine Week by announcing a plan to require more transparency from Michigan’s elected leaders and strengthen the protections available under the state’s Freedom of Information Act.

Sunshine Week is a time to highlight the importance of laws that keep government open and accountable. The plan builds upon the numerous ethics reforms prioritized by House Republicans and approved with overwhelming bipartisan support in 2021. The comprehensive list of reforms already approved includes improvements to ethical standards, financial disclosure requirements, bans on conflicts of interest, expansion of the Freedom of Information Act, changes to the “lame duck” legislative session, and more.

“The effectiveness of our system of government hinges on delivering accurate reporting and transparency to the people,” Posthumus said. “Our system can and should be better. That’s why we’ve introduced this plan to improve upon existing ethics standards and bolster the accountability of Michigan’s government.”

The new bills will be referred to the House committees on Oversight and Elections and Ethics.

“It’s an honor to continue serving families in Kent County,” Posthumus said. “My staff and I are already hard at work serving the hardworking taxpayers here. I look forward to another term of service and bringing our West Michigan values to the Capitol.”