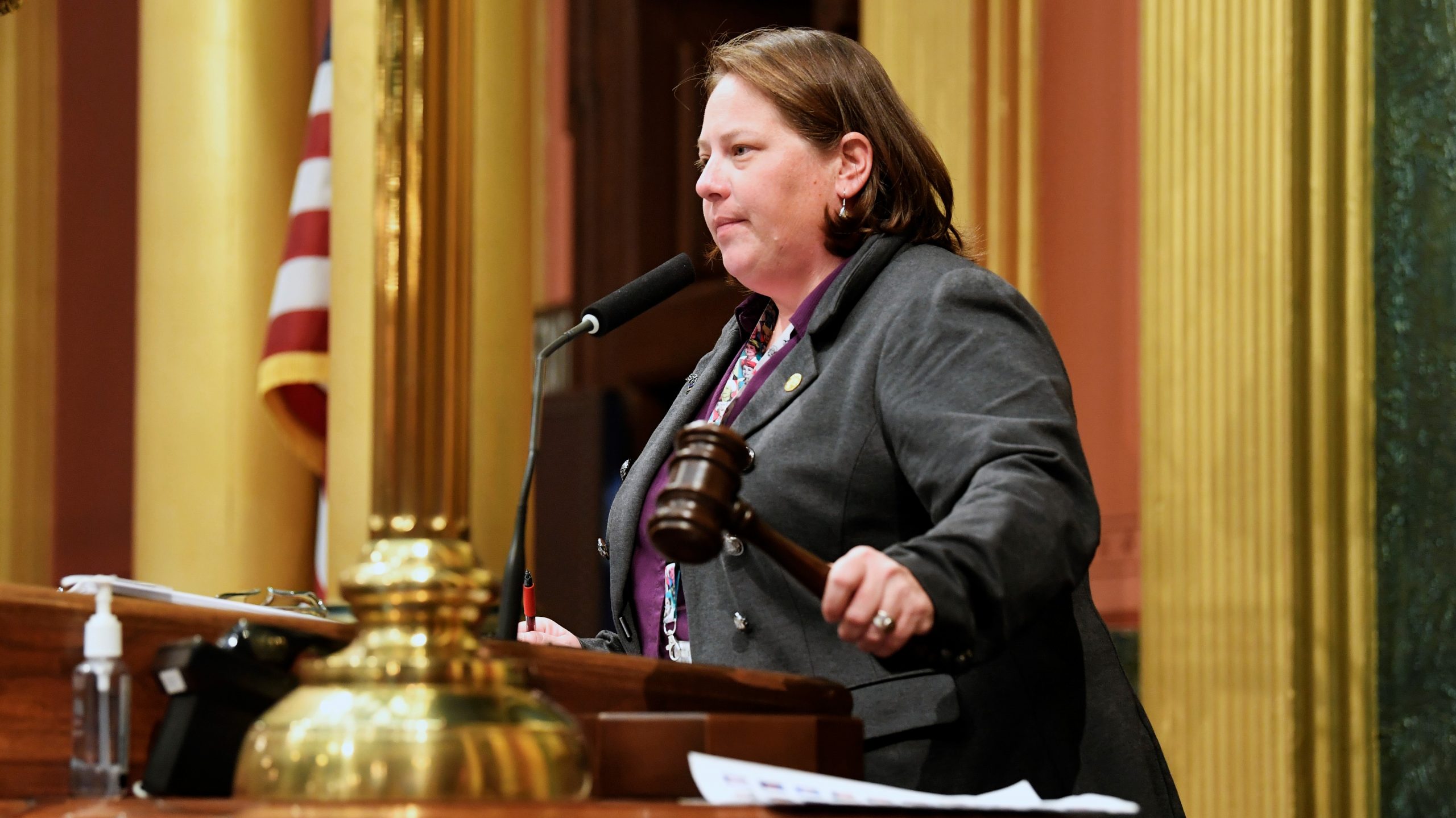 Lightner, of Springport, said the reforms address the numerous mistakes and procedural issues that frustrated hundreds of thousands of jobless residents during the pandemic, with a goal toward improving service and establishing a system hard-working Michiganders know they can count on in the future.

“The unemployment agency failed far too many local families after people were forced out of work during the pandemic,” Lightner said. “After listening to the experiences of residents and delving deeply into the issue, we came up with solutions to create more accountability and make sure the unemployment agency serves residents more effectively in the future.”

The legislation, House Bills 5549-54, were referred to the House Oversight Committee for consideration.