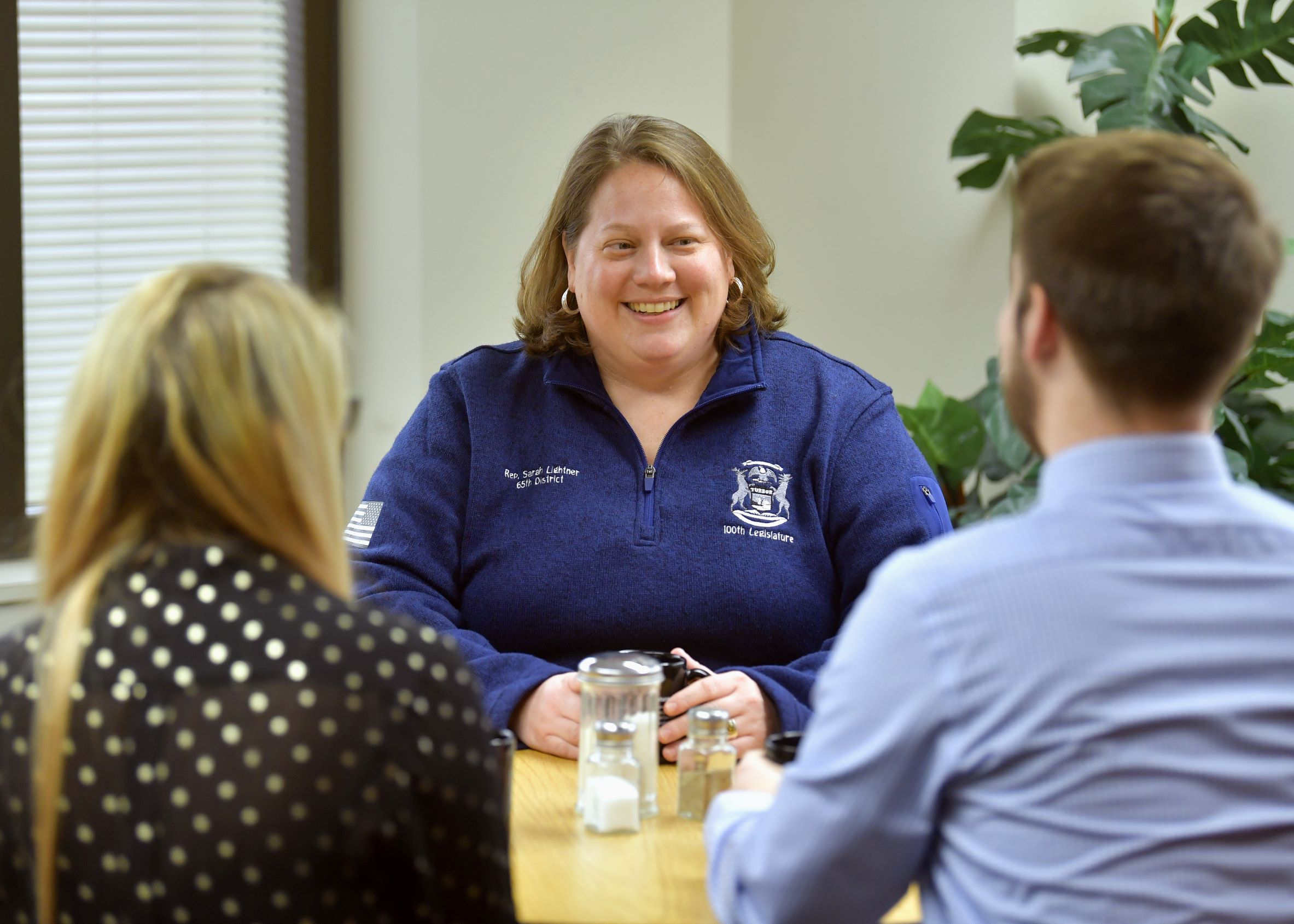 State Rep. Sarah L. Lightner today announced that one of her upcoming office hours has been rescheduled.

The other previously announced events remain as scheduled:

No appointment is necessary. Anyone unable to attend may contact Lightner’s office by calling (517) 373-1775 or emailing SarahLightner@house.mi.gov.