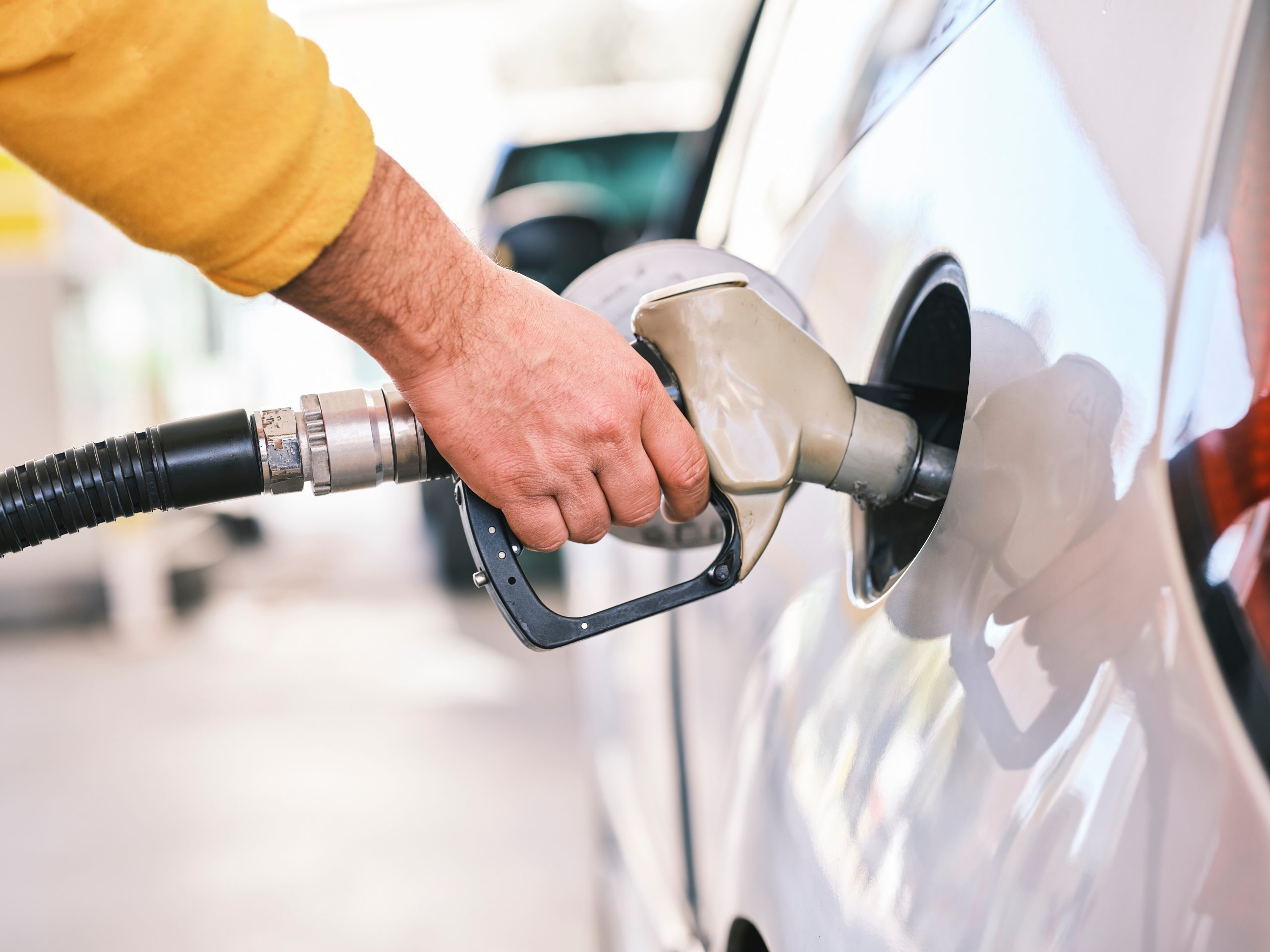 “Bloated gas prices are guzzling the earnings of hard-working families in Michigan. Drivers urgently need relief, and temporarily rolling back the Michigan gas tax will take dollars off the cost to refill a tank. I proudly worked with colleagues on both sides of the aisle to approve this relief.

“Now, it’s up to Gov. Whitmer, and gas tax suspension should be an easy decision for her. She personally asked Congress to suspend the federal gas tax. Rather than waiting around for the federal government, the Michigan Legislature stepped up to the plate to offer gas tax relief in our state.

“Unfortunately, the governor has already hinted that she opposes our relief plan, leaving families to pay the rising costs at the pump. The governor should make a U-turn and work with the Legislature to help families afford the gas they need.”

Rep. Farrington says that when 8th graders return to class this time next year, a new state law will require them and the classes following them to complete a half-credit personal finance course to graduate from high school. The plan, Public Act 105 of 2022, was approved by the Legislature and signed into law over […]

State Rep. Diana Farrington, chair of the House Financial Services Committee, today celebrated Michigan students who will learn critical knowledge and skills in a personal finance course that will be required across the state under her plan that was signed into law this afternoon.