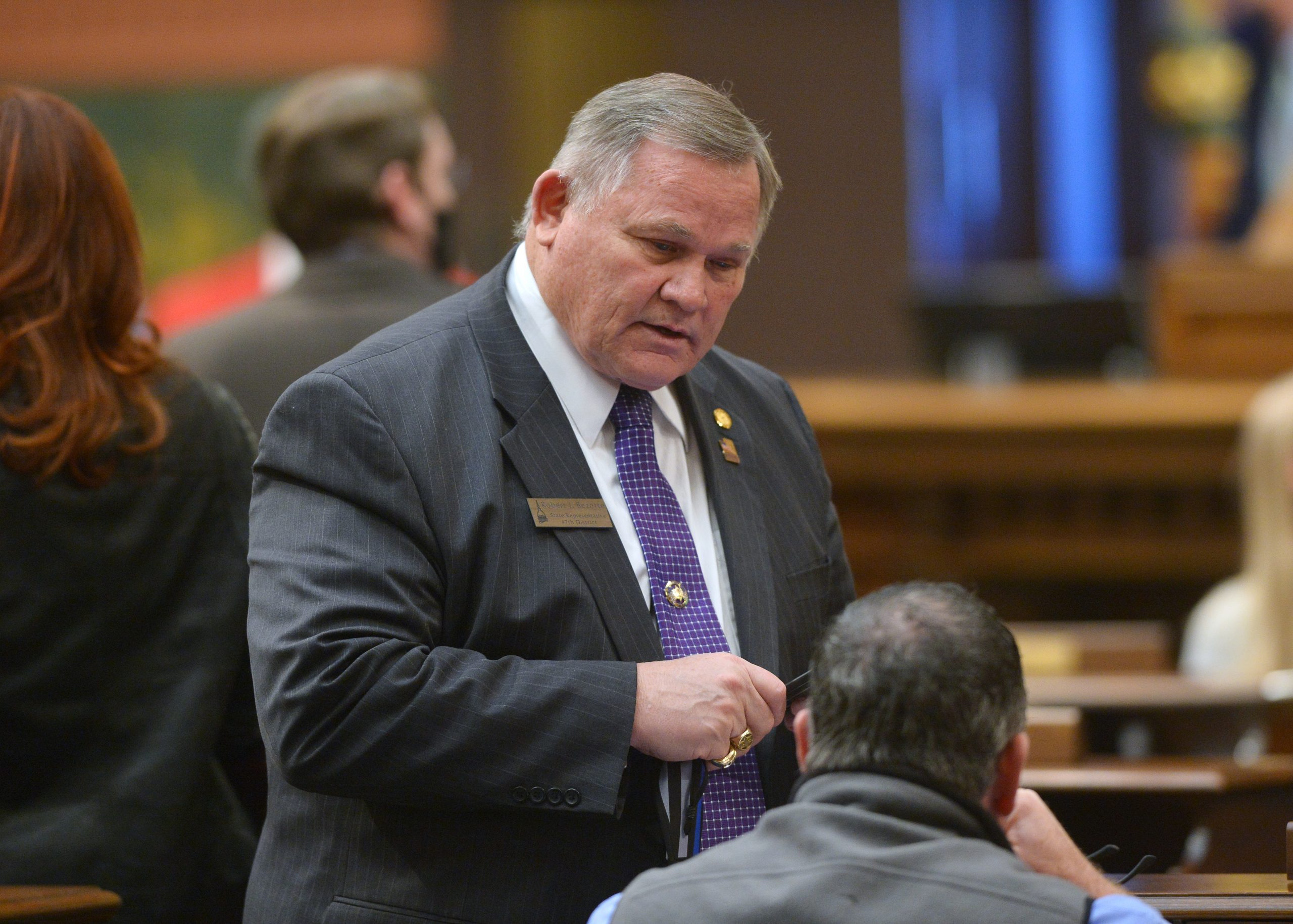 State Rep. Bob Bezotte is seeking answers from the state’s Unemployment Insurance Agency following news that the agency waited nearly six months to inform people they may have received jobless benefits in error.

As UIA attempted to bring Michigan into compliance, workers across the state were told they would have to fill out additional paperwork to determine if they were actually eligible for PUA and if they had to pay money back to the state.

“The lack of transparency as to what was going on is completely unacceptable,” said Bezotte, of Marion Township. “Many people I have talked to over the past year were put out of work through no fault of their own and had to struggle with the agency to get their benefit claims fulfilled. I can only imagine the stress and anxiety that people were caused when they opened a letter from the agency saying they may owe back tens of thousands of dollars. And the agency just dropped it on them.

“This is a state agency that should be serving people in an effective and efficient fashion. They have consistently fallen short these past several months and need to be held accountable so things can be set right.”

The monitoring report also revealed leaders within UIA were knowingly making PUA payments to ineligible claimants for a similar time period of roughly six months – raising the risk for fraud. UIA also knowingly failed to offer three separate PUA qualifications, ultimately excluding residents who may have actually been able to receive them.

Last week, House Oversight Committee Chair Steve Johnson called on UIA Director Liza Estlund Olson to appear before the committee to further explain the timeline laid out in the report as well as the agency’s decision-making. Olson took over in November of 2020 for former director Steve Gray, who resigned.

“I steadfastly support Chairman Johnson’s call for Director Olson to testify before representatives of the people,” Bezotte said. “The agency needs to answer for their decision-making during this period and what led to this confusion from so many across Michigan. This would be a way for representatives to deliver some answers.”

RELATED POSTS
Rep. Bezotte: Gov. Whitmer still has a lot of work to do despite State of the State address

State Rep. Bob Bezotte expressed both hope and hesitation with the governor’s address during her annual State of the State.

Rep. Bezotte calls on Michigan Association of School Boards to withdraw from NSBA

State Rep. Bob Bezotte today announced his opposition to House Bills 4670-73, dubbed by their proponents as the “Safer Michigan Act”.